Giovanni Corvaja was born in Padua in 1971 and started to study goldsmithing aged 13 years old at Pietro Selvatico High School of Art under the tuition of Francesco Pavan and Paolo Maurizio. In 1990 he attended the Royal College of Art in London to study jewellery art. In 1992 he returned to Padua to commence his career as a goldsmith. Giovanni has taken part in international exhibitions such as Masterpiece, London and the European Fine Art Fair in Maastricht. In 2009 at the International Trade Fair in Munich he unveiled his Golden Fleece Collection. Corvaja’s pieces feature in numerous collections of renowned museums worldwide, such as the Victoria and Albert Museum, London. His work has been recognised with international awards such as the Herbert Hofmann Prize and his Mandala Bowl was a finalist for the 2019 LOEWE Craft Prize. In the hilltop medieval town of Todi in Umbria, Italy, there is a maker who could be taken for a magician, such are his skills and creativity for transforming natural raw materials into pieces of mesmerising beauty. Alchemist and artisan, award-winning goldsmith Giovanni Corvaja is known worldwide for his remarkable mythical creations. From the noble and incredibly precious metal of gold, Giovanni makes pieces only before imagined but never realised. His creations appear to have sprung from a fairy tale. As poetic a place as Todi is, the magic here lies in the gifted hands of Giovanni and his meticulous mastery of techniques, as well as in his thirst to learn, discover, and experiment. This is the secret behind his celebrated Golden Fleece collection, hailed as revolutionary in the field of goldsmithing. Giovanni transforms gold and platinum into thin fibre-like threads, as minute as a strand of hair, less than 10 microns and then he hand-spins it in such a way that it takes on the appearance and tactility of fur or fabric. He credits this ability to alter the qualities of gold and other metals with his knowledge of chemistry, passed down by his parents who were both professors of physical chemistry. This combined with curiosity has led to a unique creative process which enchants and pushes boundaries in equal measure. Nature and beauty are integral to Giovanni’s work, he seeks to always work in harmony with nature and play with the possibilities of his chosen material by dedicating a lot of time to his creations, and he believes it is this sensitivity and high-level of care and precision which manifests as beauty. He still works on his Venetian master’s bench, passed down to him over 30 years ago, using old tools and machinery such as a fly press and a rolling mill. He often crafts his own tools especially for the piece of jewellery or creation he has in mind. Already aged 13 years old, Giovanni started to follow an artistic path under master goldsmith Paolo Maurizio and the professor Francesco Pavan. Both shaped his skills, teaching him the art of contemporary goldsmithing and the technicality of making. Craftsmanship which Giovanni now passes on to a younger generation of goldsmiths in master classes. By doing so, he transmits an innovative language and a novel way of artistic expression with passion and joy. 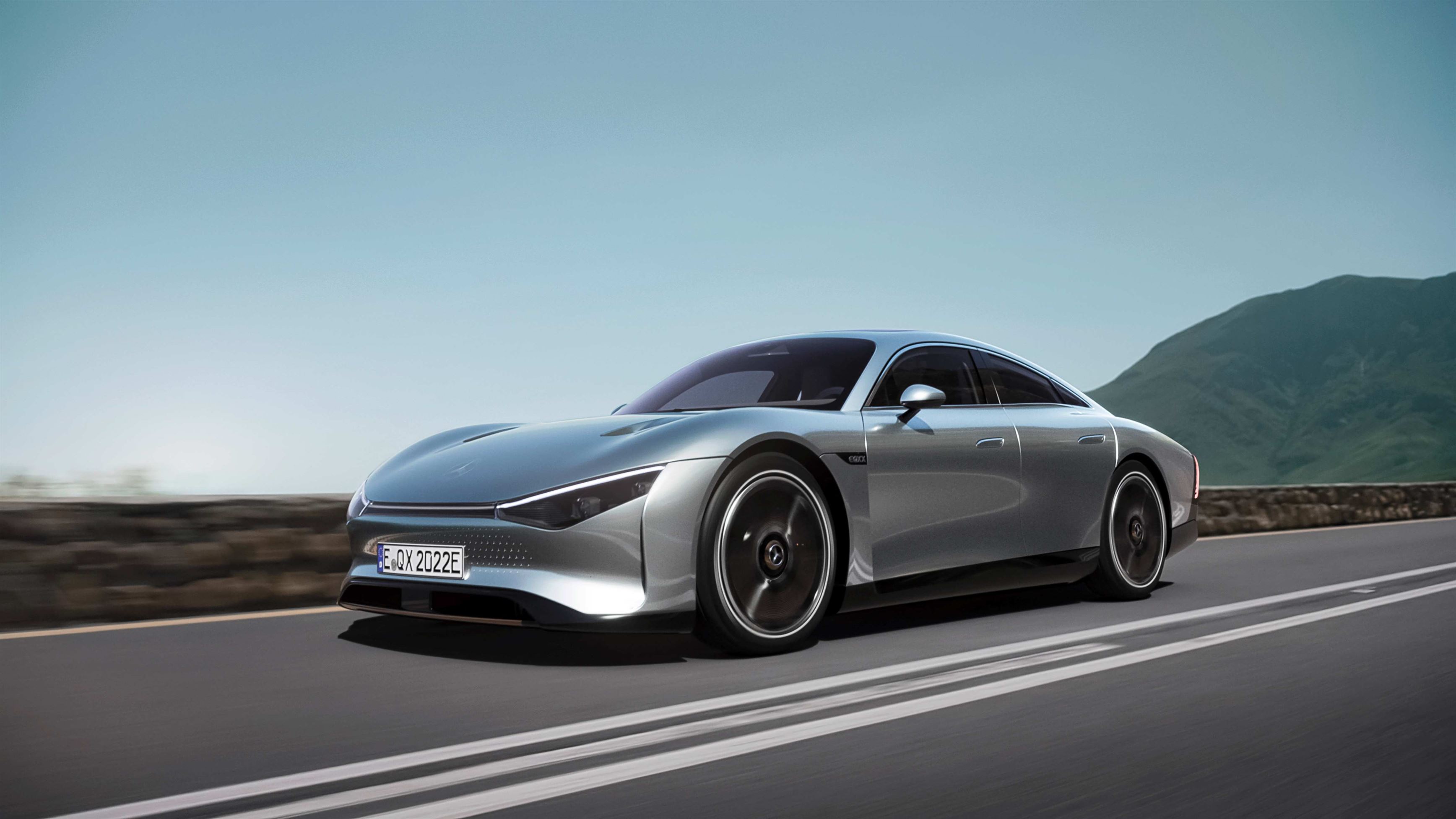 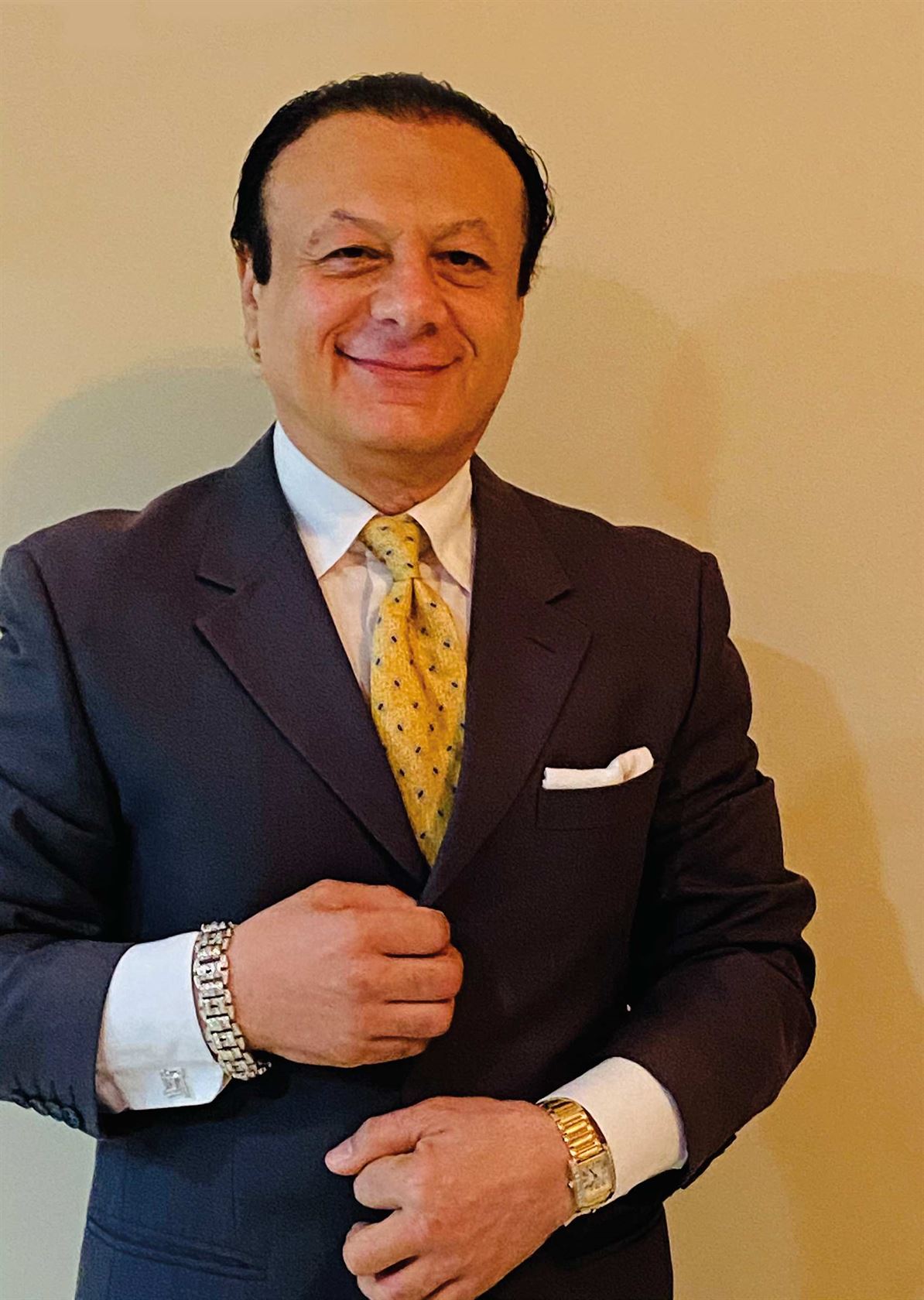 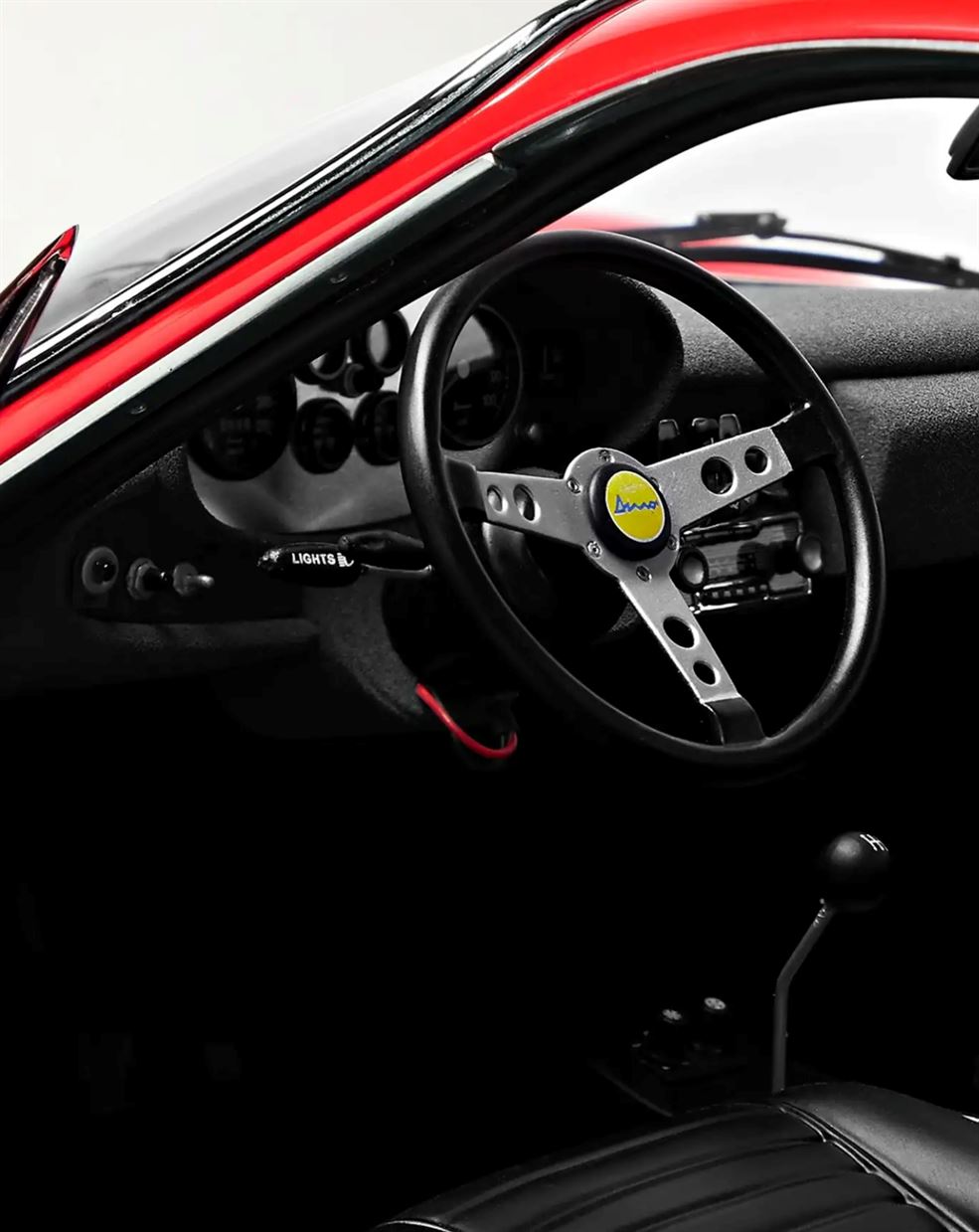 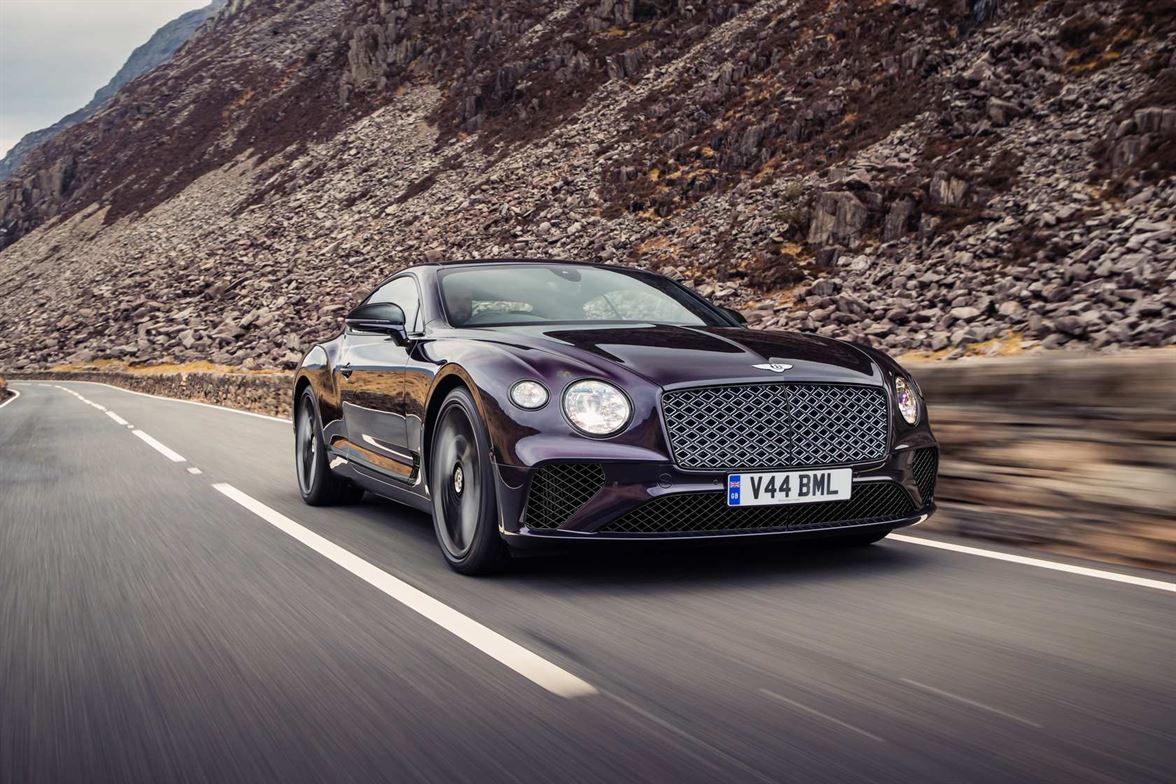 DREAM OF WINTER GONDOLA FOR VENICE by Philippe Starck