Past, Present and Future Secluded in a high mountain valley of the Swiss Jura, the Musée Atelier Audemars Piguet –a completely iconic work of art created by the Bjarke Ingels Group (BIG) and the scenography specialist ATELIER BRÜCKNER– opened its doors on the outskirts of the small village of Le Brassus. The spiral-shaped building was embedded into the surrounding landscape and featured curved walls made of load-bearing structural glass. Optically flowing transitions characterised the exhibition. Depending on the time of day and the season, the overall impression would change. Reflections and shadows combined to create a spectacle in which the course of time was inscribed. The museum was situated in the historical location where the luxury watch brand Audemars Piguet was established in 1875. In the illuminated new building, ATELIER BRÜCKNER had incorporated a rhythmically flowing route throughout the exhibition. It started in the historic building and, following a clockwise direction, curved gently down into the heart of the spiral, after which it turned again in the opposite direction – filled with energy like the springs of a watch. Visitors experienced the route as a flowing continuum with a composed narration. More than 300 timepieces – each one unique and a superlative exemplar – were shown at the exhibition. With some early works in the art of watchmaking, including a pocket watch by Jules Louis Audemars made of 18 carats rose gold that combined an ongoing calendar with a mechanism of quarter-hour repetition and the independent "jumping" second, an initiation was made. The complicated pocket watch by Joseph Piguet, dating back to around 1769, was the oldest exhibit object and undoubtedly the exhibition’s masterpiece. The items were presented in black showcases that were carved from angular blocks of iron ore. Introduced with an artistic sculpture by François Junod and accompanied by mechanical models so as to allow visitors to see how individual components interact with each other, the focus turned to the "Mechanical Heart" of the watches after the "First Watchmakers". The wheel train, the escapement and the balance wheel became visually accessible and comprehensible. With this information, the visitor then approached the "Complications" in the heart of the spiral. They were the core feature of the company's brand. The most well-known complications, namely "Astronomy," "Chiming" and "Chronograph," which have been associated with the name Audemars Piguet since time immemorial, were demonstrated by mechanical installations. The larger the number of complications, the more complex the watch mechanism was. At the centre of the building and the exhibition, there was a single watch that had an incredible 21 complications: the "Universelle" was the most complicated watch to have ever been created by Audemars Piguet. The unique specimen from the year 1899 had exactly 1168 individual parts. It was presented inside a glass sphere, whereby the front and rear were shown as equally valuable sights. Eight other watches with Grande Complications were placed around the "Universelle". The design reminded one of a solar system with planets rotating around a sun within their orbits. After all, astronomic cycles were what determined the essence of watchmaking. Following the "Complications," there were the "Superlatives" with the thinnest and smallest watches, introduced by the installation "Seeing the Invisible": microscopes designed as telescopes illustrated how unbelievably small and fine the components of a watch were – in some cases, as thin as a human hair. At a workbench, visitors could re-enact the technical and design aspects of this craft. All the steps involved in making a watch were demonstrated manually on site. In the hands of an individual watchmaker, a watch could take from six to nine months to make. 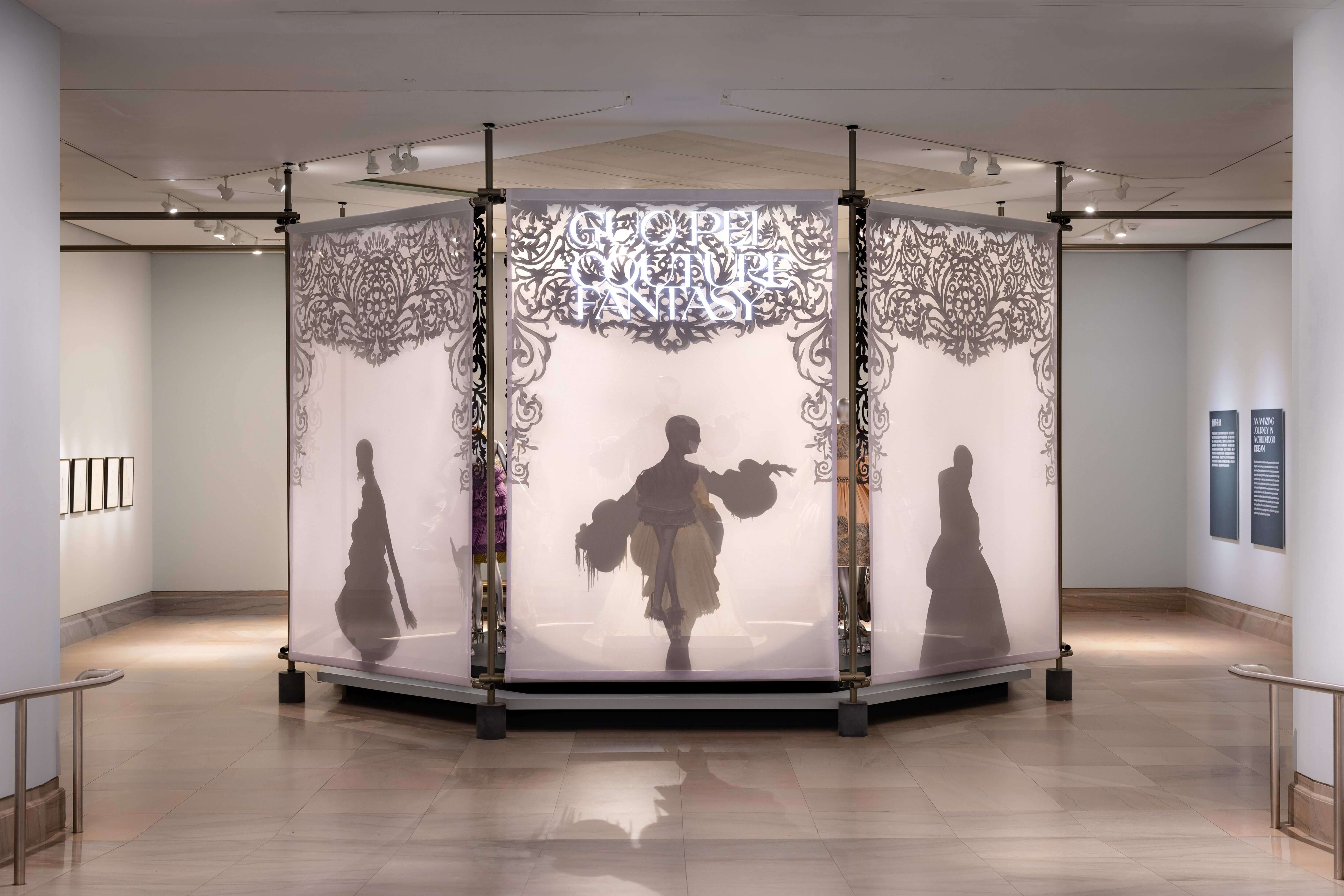